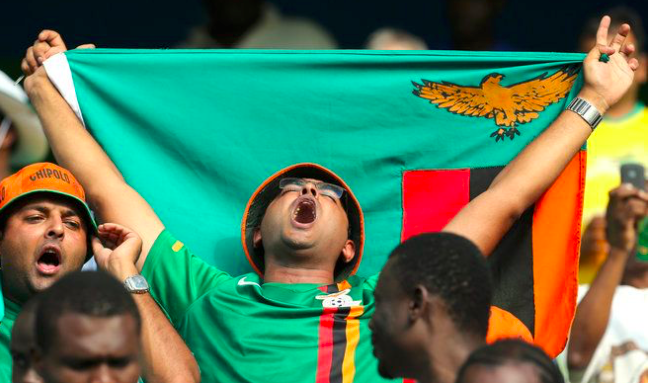 5 Most Popular Languages In Zambia

Zambia is one of the most direct diverse countries in the world with a total number of 73 languages spoken in Zambia daily! Here is a list of 5 Most Popular Languages In Zambia

The Bemba language, ChiBemba (also Cibemba, Ichibemba, Icibemba and Chiwemba), is a Bantu language spoken primarily in north-eastern Zambia by the Bemba people and as a lingua franca by about 18 related ethnic groups, including the Bisa people of Mpika and Lake Bangweulu, and to a lesser extent in Katanga in the Democratic Republic of the Congo, Tanzania, and Botswana. Including all its dialects, Bemba is the most spoken indigenous Bantu language and a lingua franca in Zambia where the Bemba form the largest ethnic group

Nyanja, is a Bantu language spoken Zambia but also Malawi,  Zimbabwe and Mozambique. In Zambia, the language is generally known as Nyanja or Cinyanja/Chinyanja ‘(language) of the lake’ (referring to Lake Malawi)

Tonga is a Bantu language primarily spoken by the Tonga people who live mainly in the Southern and Western provinces of Zambia, and in northern Zimbabwe, with a few in Mozambique.

Lozi, also known as siLozi and Rozi, is a Bantu language of the Niger–Congo language family within the Sotho–Tswana that is spoken by the Lozi people, primarily in southwestern Zambia and in surrounding countries.

Chewa is a Bantu language spoken in Malawi and Zimbabwe, Mozambique and Zambia.