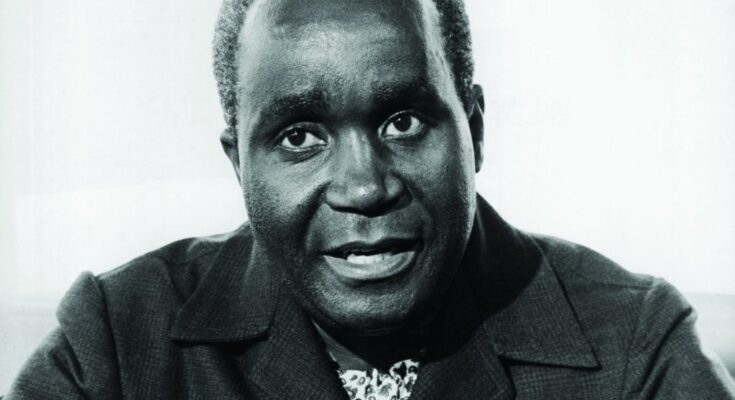 Commonwealth Secretary-General Reacts To Passing Of Dr Kenneth Kaunda . The Rt Hon Patricia Scotland QC has expressed sympathy and a sense of loss at the passing of Zambia’s founding President, HE Dr Kenneth Kaunda.

She said: “I have learned with great sadness news of the death of President Kaunda, who passed on earlier today. On behalf of the Commonwealth family, I extend heartfelt condolences to the Government and people of Zambia. Our thoughts and prayers are with them, and particularly with the family of President Kaunda at this time of grieving and profound loss.”

The Secretary-General said that President Kaunda was a great African statesman and Commonwealth leader whose legacy of fostering unity, equality, peace, and human dignity will endure.

The Secretary-General gave her assurance of the Commonwealth’s solidarity with the people of Zambia during this difficult period.

Previous PostTowela Nyirenda Reflects On Her Journey Next PostKatongo and Lota, Two of the Best Zambians to play in South Africa’s PS 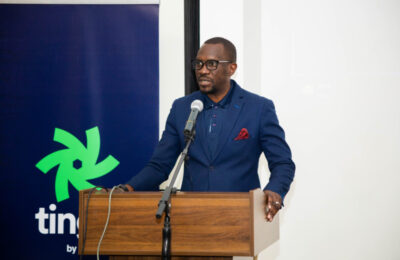 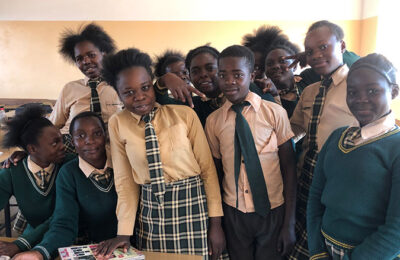 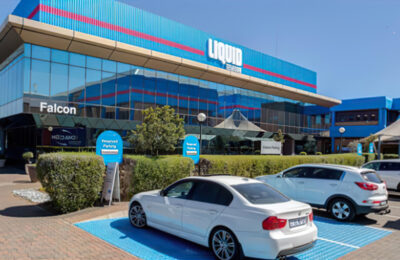