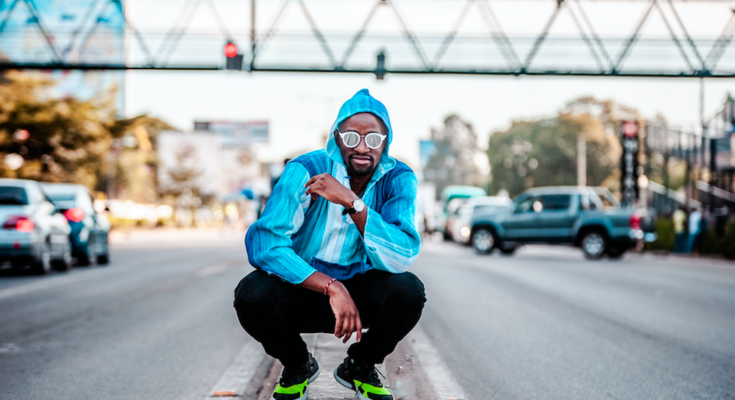 After the runaway success of his single ‘The Bigger Wave,’ which brought together SADC music heavyweights Da L.E.S (South Africa) and Laylizzy (Mozambique) and Zambian R&B talent Scott all on one song, award winning Hip-Hop artist Chanda Mbao is back with another HUGE record. This one is called ‘Money Gang’ and features multi-talented and multi-award winning artist/producer Gemini Major. Gemini Major is famous for both his incredible production which has shaped the careers of well-known artists such as Cassper Nyovest, Nasty C, Ricky Rick and many others as well as his own hits such as ‘Ragga Ragga.’

On this new offering, Chanda and Gemini link up to talk about working hard and reaching your financial goals in order to ball out and enjoy life. The song is a youthful, uptempo and fun record which is sure to get people out of their seats.

First released in the artist’s home country, already the song has already held number 1 positions on Zambia’s top radio stations for multiple weeks. For a market where English Hip-Hop has historically not been the preferred genre, this is an enormous feat. Now, Chanda Mbao and Gemini are getting ready to launch the record across the entire region as they gear up to release some impressive visuals for the single.

The Renaissance Rapper. A title apt for a young tri-lingual former investment banker who has lived much of his life travelling across the seas—everywhere he goes, however, he makes it a point to proudly declare his Zambian heritage. With a penchant for rhyming that began when he was nine years old, his polished flow and articulate delivery is notable in his music. Chanda specifically prides himself on being able to packagesubstance in a palatable form that can be digested by even those who aren’t avid fans of his genre, Hip-Hop.

After a formative music industry education during his time in Spain, Chanda Mbao traversed the Atlantic andwould settle in Miami. There, in 2012, the young rapper’s first single ‘Runway Girlfriend’ was released with hisfirst music video. Produced by Zambian producer Phamone, Runway Girlfriend was a catchy summer anthem that amassed a cult following, particularly with female fans in Miami. The launch of the single provided the platform for Chanda to perform at world class venues such as Cafeina Miami and Bardot.

Following the local independent success of his first single, in 2013, Chanda released his debut mixtape’Desiderata’ (Latin for ‘things desired’). Launched on The Music Ninja on May 31st 2013, the young MCsbirthday, the launch signified an auspicious new journey for the young MC.

After a brief hiatus during which Chanda relocated back to his home country of Zambia, he began releasing new music in 2015 with a string of internet singles. In 2016, he took a step into the mainstream media with a string of market-shaking music videos. Particularly, his song ‘Selfish’ went on to be a local hit, receivingsignificant radio and TV play, ultimately winning Chanda the 2016 CBC Choice Hip-Hop Video of the Year award. His follow up single, My Town, propelled him to regional fame, with patriotic visuals which spread to charts on TV channels such as Zambezi Magic, Trace Africa as well as rotation on channels such as Channel O and Planet TV Radio.

In 2017, Chanda Mbao released his first body of work on Zambia soil in the form of his mixtape ‘The Patriot’. The mixtape documented his travels and experiences around the world but brought it back home to his local landscape through work with local producers such as Shinko Beats and Chase Iyan. The mixtape was arguably one of the most impactful Hip-Hop projects in recent history with a televised five-star hotel launch which helped raise the bar for project roll-outs.

In 2018, Chanda boosted himself to the next level with the release of his catchy trap-inspired single ‘Wave’which featured young R&B talent Scott. The scenic visuals were shot in a national park in Zambia giving the video a very authentic aesthetic which when paired with the catchy song set the region ablaze. The video went on to chart on many video countdowns including the Trace Urban Africa Top 10 and the Trace Africa African Hit 10. The release of ‘Wave’ was followed by an even bigger remix which spread across the region like wildfire going on to hold chart positions on TV and radio shows in South Africa, Namibia and Zambia with multiplenumber 1 positions achieved. The track ‘The Bigger Wave’ featured South African and Mozambican heavyweights Da L.E.S and Laylizzy as well as superb vocals from Zambian R&B sensation, Scott. More recently, to open 2019, Chanda Mbao released the much lauded Hip-Hop banger ‘Money Gang’ featuring Malawian/South African super talent Gemini Major. Chanda Mbao is proving that he is a regional force to be reckoned with and is surely a leader in the next wave of music.

It is safe to say that Chanda Mbao has made himself a true pioneer in Zambian Hip-Hop, putting a new movement on the map. 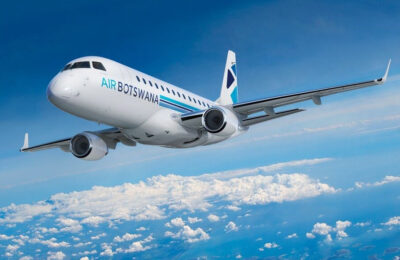 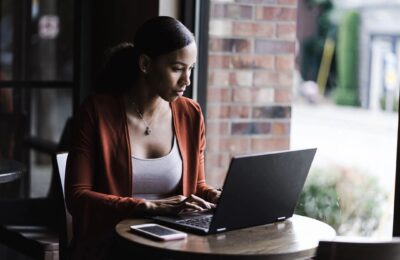